According to the trade magazine Vastgoedjournaal, it is the largest office deal of the year. The old owner Vastint seems to be profiting greatly from the sale. The investor and developer bought the building (nickname: monkey rock) in 2013 for 18.5 million euros. But those were different times, says director Cees Gehrels in the FD. “It was an old run-down container, it was almost empty and it was in the middle of the crisis.” Home improvement The building, when it was completed in 1973 the largest office space in Europe, has been thoroughly renovated in recent years. For example, the facade of six million grey-white tiles was replaced by glass, which makes it easier to see which offices are in the building. The building, designed by architect Hugh Maaskant, has now been fully leased. 1500 employees of the British advertising giant WPP, tech company Messagebird and flex desk rental Regus, among others, moved into the 30,000 square meters of office space this year. 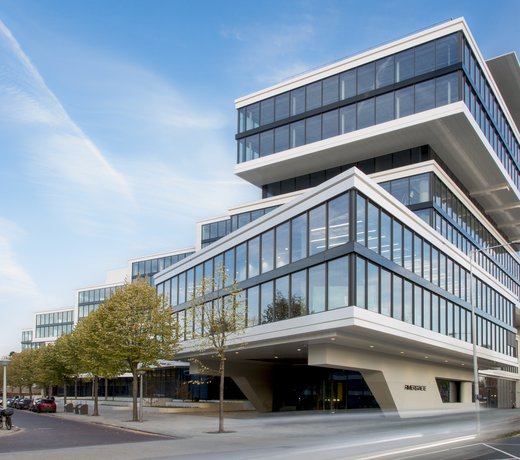